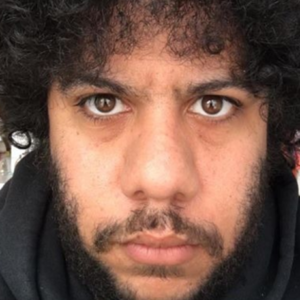 In this talk I will consider the benefits and very considerable drawbacks of attempting to do public philosophy via Twitter. In the main I will uphold the consensus that Twitter is an absolutely terrible epistemic environment where nuance goes to die. But I will argue that it has benefits in terms of building up certain virtues in the philosopher that do not otherwise get quite so much exercise in our professional lives. Brevity is the obvious one, but I shall argue that the philosophical benefits of wit and ironic detachment are perhaps underappreciated in non-Twitter contexts. On the whole, drawing from my own experience, I shall argue that the benefits do not outweigh the disadvantages. But for those of us addicted to the hellsite we can at least make the best of our bad situation.

Prof. Liam Kofi Bright is assistant professor at the London School of Economics and Political Science and has particular research interests in Social Epistemology, scientific methodology and African Philosophy. He has research interests also in the early Christian Church fathers, especially St. Augustine, ancient Chinese philosophers, especially Zhuangzi, as well as some of the Roman Stoics, especially Epictetus. He is a regular contributor to public debate on the BBC, through podcasts and blog posts.